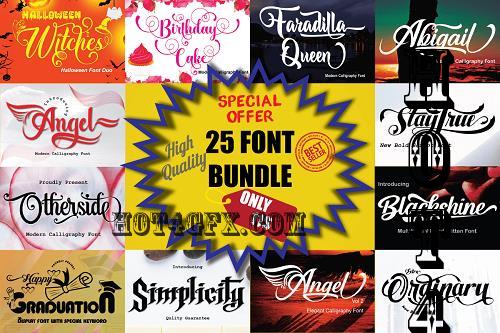 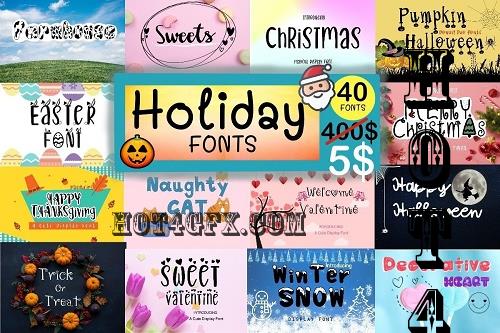 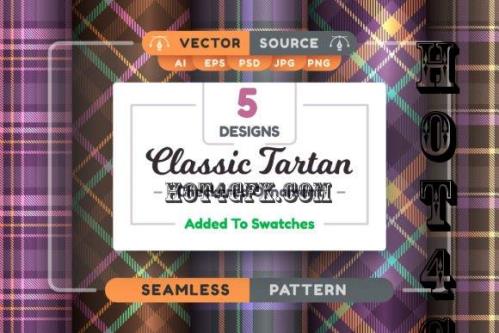 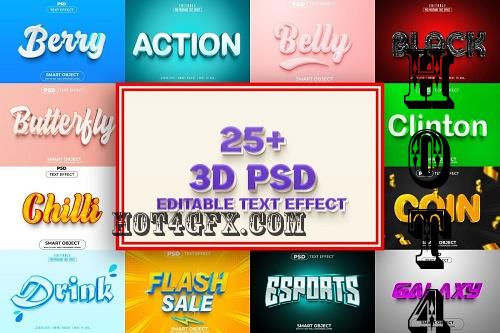 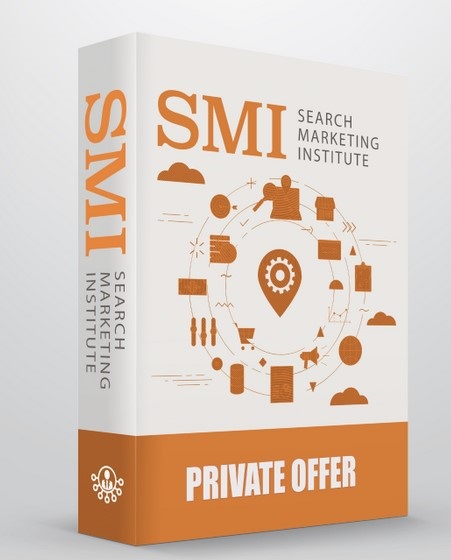 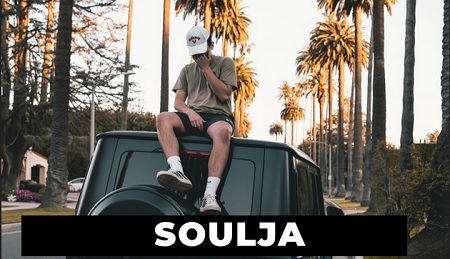 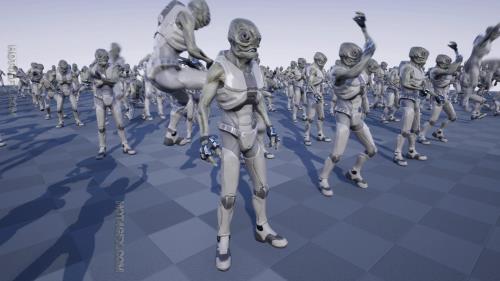 SCI FI: ARKHRIN v4.27
This skinny humanoid alien race can be used as a standard enemy, a NPC or a player character in your Sci Fi project.

A massive set of 300+ animation is included (locomotion ones have their root motion variations). 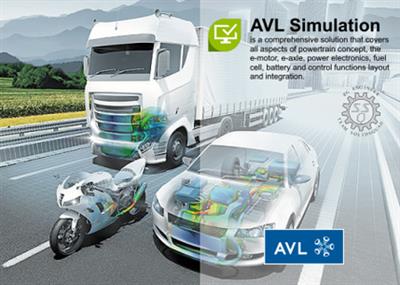 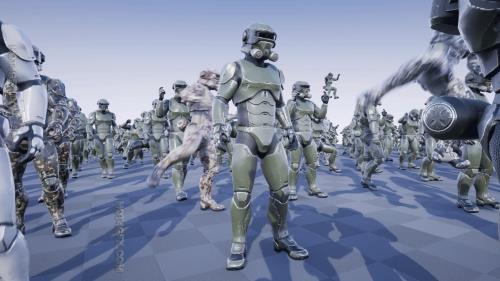 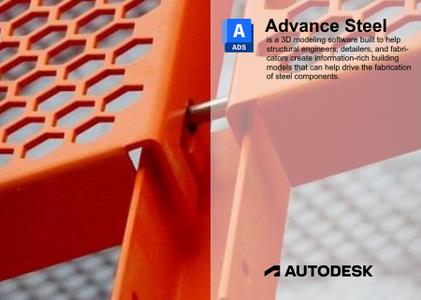